Muhammad Ali with a young fan in a Florida diner in 1970. (Photo by Danny Lyon)

Graham W. Jackson in tears playing “Goin’ Home” for funeral train of President Franklin D. Roosevelt of which he was a close personal friend. ????

Born in 1903, Graham W. Jackson was a writer and performer who was well versed with the organ, the piano, accordion, and as a choral conductor. He rose to prominence after he was featured at the Royal Theatre and at Bailey’s “81.”

Through his performances he went on to join the faculty at Washington High School in Atlanta where he served as its music director until 1940. 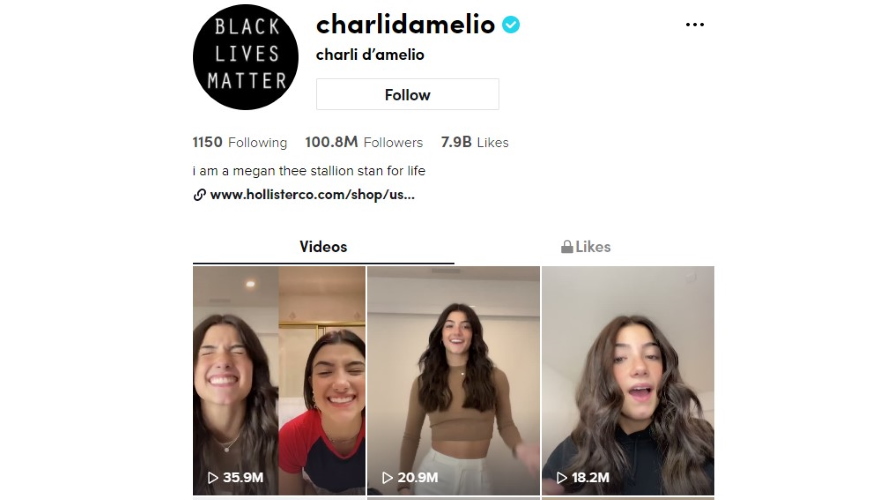 and President Franklin D. Roosevelt, and Jackson and Roosevelt were even collaborating at the Little White House on a version of Dvorak’s “Goin’ Home” the day before FDR’s death. This photo shows Jackson playing the same song as Roosevelt’s funeral train left Warm Springs. Later, when speaking about the photo Jackson said:

The photographer stumbled over my foot and looked up. He saw my face and saw those tears coming down my cheek, and he just reached around on his shoulder and got one of his cameras and – blip – and thought no more of it.

It’s strange to think that anyone ever believed that Muhammad Ali was truly down for the count. END_OF_DOCUMENT_TOKEN_TO_BE_REPLACED